It's been a while since Johnny's Village 3 with WEST's Ryusei, but I was wondering if anyone would be willing to share their recording of the bonus footage/punishment game (Hina in jirai makeup)? I bought ticket to the main show but missed the short timeframe to watch the extra footage. I can show proof of purchase if needed.

update// i have the file now. thank you!!

They're fun and hope you'll watch it too :))

The post will be available for public until Sunday, Oct 3 @ 8 pm JST

Happy 17th anniversary to Eito! We subbed the first Kanjani8 WAAAAALK and two other videos!

Check them on our page! 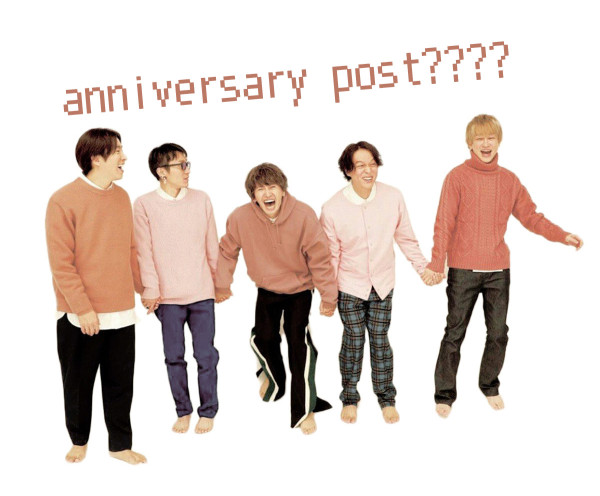 So! It's September. Around 2 months until the album release and they've come up with some updates on the album.

First, your wish has been granted! Eito will sing the theme song for Ikuta Toma's movie "Mogura no Uta FINAL"! The movie will be released on November 19 (two days after the album's release date).

The song title is "Inazuma Blues", and will follow "King of Otoko" and "NOROSHI" that became the theme songs of Mogura no Uta's previous movies. You can hear a preview of the song here.

Hello! I translated the whole Eito parts on WITH magazine that was released Aug 27, 2021.

Get them here ⇒ bit.ly/eitowith2021

Or if you prefer to read text-only ⇒ bit.ly/eitowithpdf

So! Finally a new album after 4 four years!

The album title is 8BEAT and is scheduled to be released on November 17!

CD with a total of 16 songs, including:
・Singles （Tomoyo, Re:LIVE, Kimi to Mitai Sekai, Hitori ni Shinaiyo)
・RIN, Kanki no Butai and Saturday Song
・9 new songs, including 2 songs that are only available in RE

CD with a total of 14 songs, including:
・Singles (same as RE)
・RIN
・King of Otoko and NOROSHI (Re:8EST edition, only available in LE)
・7 new songs

Hi Eighters,
Could anyone please share『友よ』?
Thank you very much for your cooperation in advance!

We also posted other stuff from the single! 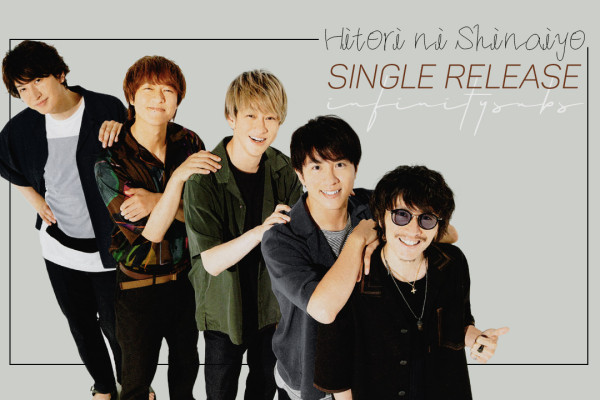 I'm sure a lot of eighters are in worries now about eito due to Janiben's announcement so I'm posting entries from Yasu and Ohkura where they reassure eighters!