It was announced in Johnny's net the details of the second of three new single of Kanjani∞, but the profile wasn't update, so, this will be information without a picture. Enjoy it anyway xD 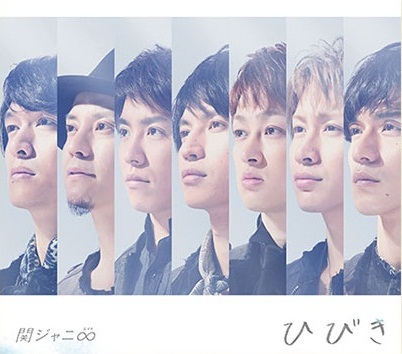 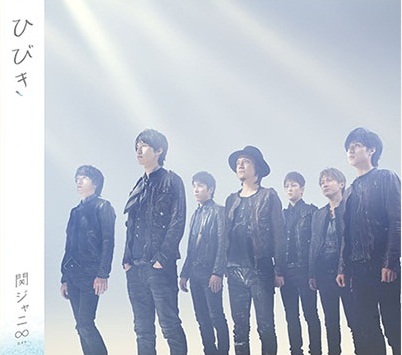 The second of the three successive single releases, “Hibiki” is the theme song for Ohkura's drama series “Dr.DMAT” on TBS networks.
Aiming for the distante future, together... This moderately fast number speaks of love and the deep, strong passion that echoes in the heart.
The heartwarming music clip tells a story of emotions traveling through connected hands into another's heart.
If you buy both versions of “Hibiki” you'll receive one of the three single serial necessary to attend at “Kanjani∞ no kai 2014”.
Just for the purchase in stores, you have the chance to choose what cover you want to... You will have SEVEN OPTIONS! D: One cover for every Eito! (mikinyan's note: Now it's when I want a japanese friend ;w; *hits his head against the wall* Ryokura... coverrrrrrrr...

∞∞∞∞∞∞∞
Aaaaaaaaand the second information it's about the “Kanjani∞ no kai 2014”.
To commemorate the monthly release of three consecutive singles, events associated with the three titles will be held.
Those purchasing the three titles listed below will be eligible to enter a draw and the winners will be invited to “Kanjani∞ no kai 2014” to be held in Tokyo and Osaka.
Details of the date, time and venue, etc. will be announced at a later date. Stay tuned!
• 12/4 release single “Kokoro sora moyou”
• 1/15 release single “Hibiki”
• 2/19 release single “King of otoko!”
* When entering an ID from the enter ticket included in the single “Kokoro sora moyou” first-press limited or regular edition, an ID from the single “Hibiki” and an ID from the single “King of otoko!”, three, in total, will be required.
* Applications are scheduled to be accepted starting from 18th February 2014. When the details are decided, they will be announced on the Imperial Records special site listed on the entry ticket
Applications can be made using mobile phones [i-mode/EZweb/Yahoo!Keitai] and smartphones [Android/iPhone]. Please be forwarned that applications from computers/PHS/tablets cannot be accepted